In our wanderings through Europe, Oceania and Asia, we have seen several behaviors that seemed weird . Some consider that quite healthy and others do not understand. Here are a few:

Tapping a cambodian with the feet is considered very rude. Now tell me : who touches the other with his foot ? Have you done this ? 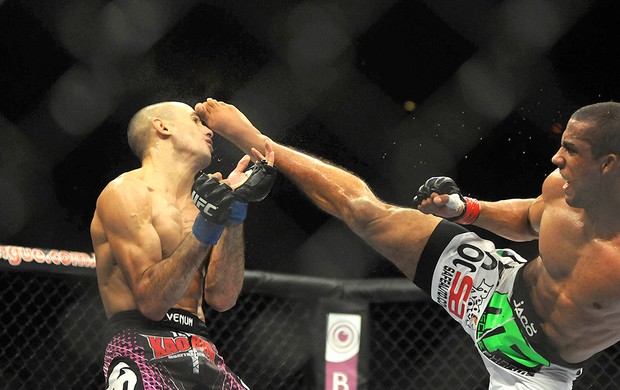 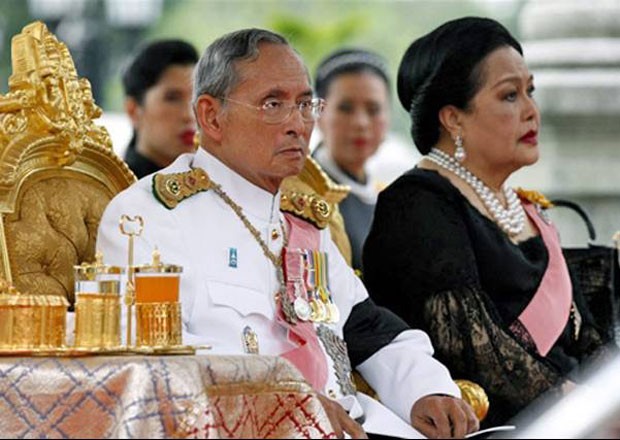 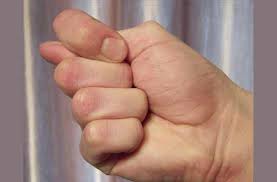 “Figa” is not allowed!

Do you know any other curiosity from somewhere? Have you been into a embarrassing situation that you didn’t know and it was considered inconvenient or offensive to somewhere? Tell us!

Interview of Tell me about Brasil at New Zealand